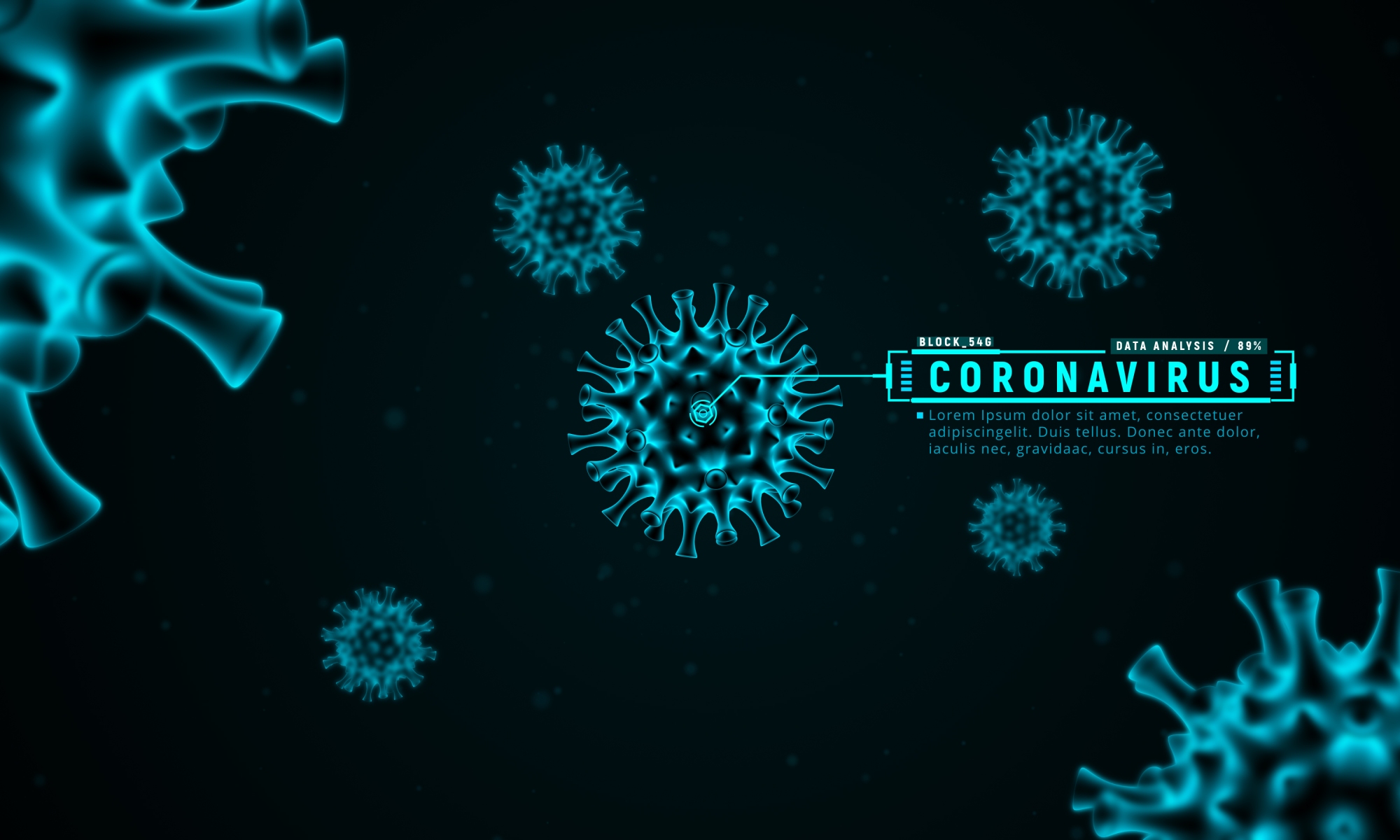 In the short term, measures should focus on ensuring the effectiveness of health emergency measures, and provide temporary support to firms, in order to limit the loss of productive capital. The adoption of the Amending Budget Bill and the Emergency Act enables to release the necessary funds and establish a legal framework for the implementation of measures to respond to the epidemic crisis.

On health measures implemented in France

On economic measures to support business

On economic measures to support households