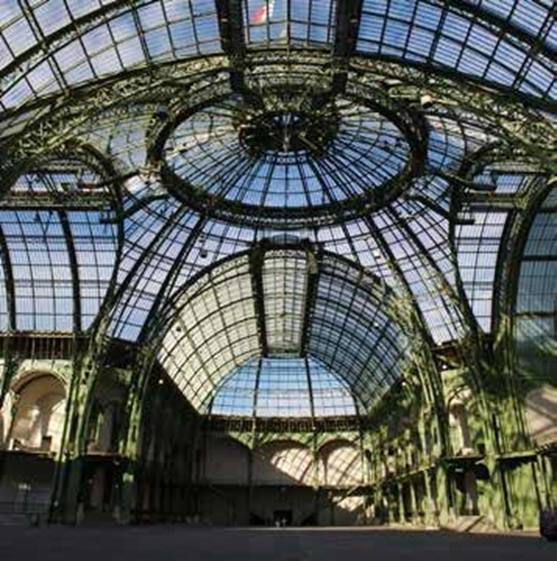 Since 2007, each year Monumenta has invited an artist with an international reputation to take on the Nave of the Grand Palais, an immense 13,500m2 glass dome, 35-metres high.

Huang Yong Ping (born in China in 1954, living in France since 1989 and currently based in Ivry-sur-Seine) is a major figure of the avant-garde of 1980s China. During this period, he founded the Xiamen Dada movement, whose motto is “Zen is Dada, Dada is Zen”.

The true founder of contemporary art in China, he carried out radical acts as part of this group which cultivate a certain taste for paradox and protest through the absurd. From the start of this period, his work has established links between art, life and politics.

Drawing inspiration from mythical tales, whether religious or philosophical, he revisits and combines beliefs and referents from East and West to create grandiose, dreamlike scenes featuring animals, and alerts us to the troubling and disturbingly current relevance of these myths that challenges our certainties.

Huang Yong Ping will create an immense immersive installation. The spectacular project consists of a colorful architecture of eight islands, over which looms a structure whose drop shadow, through both its direction and form, combines with that of the metal skeleton of the glass dome.

Standing back in the central Grande Allée, this perspective allows visitors to fully appreciate the entire installation and the scale of the Nave, which the artist is taking on.